Take Back Your Life

At some point in our existence, everyone needs to take back their life – wrestling it away from the toxic environments that hold it in their grasps. What or who you’re wrestling varies – it could be a person or a demanding job. It could be an anxiety disorder or a substance abuse problem. It could even be your own unhappiness, something that’s occurring for reasons you’re not sure of.

Why you’re taking back your life isn’t important: it’s that you take it back that counts.

Unfortunately, this isn’t easier said than done – it involves effort. But it’s not an impossibility, either.

To take your life back, start with the following:

Take it one step at a time: Trying to do too much too soon can leave you overwhelmed and discouraged, so embrace baby steps. Remember, Rome wasn’t built in a day. And your new life can’t be either.

Surround yourself with a support system: A social circle of support is vital no matter what you’re trying to accomplish. People need other people – for encouragement, love, and laughter. However, it’s also important that you surround yourself with the right people. Embrace those who build you up and stay far away from the toxic people who take you down.

Lose the battle, but stay focused on the war: Change isn’t always an upward slope consistent in its progress. You may take a step forward one day and then two steps back the other. This is okay! In fact, it’s to be expected. Don’t let a setback compel you to throw in the towel – instead, use that towel to clean up the proverbial mess and then move forward once again.

Get outside help: Of course, some battles are too big for us to fight alone – we need to call on reinforcements. If you’re dealing with something so huge you can’t rein it in, ask for help. A therapist, a life coach, or a psychologist all provide research-based advice that may mean the difference between surmounting a problem or succumbing to one. 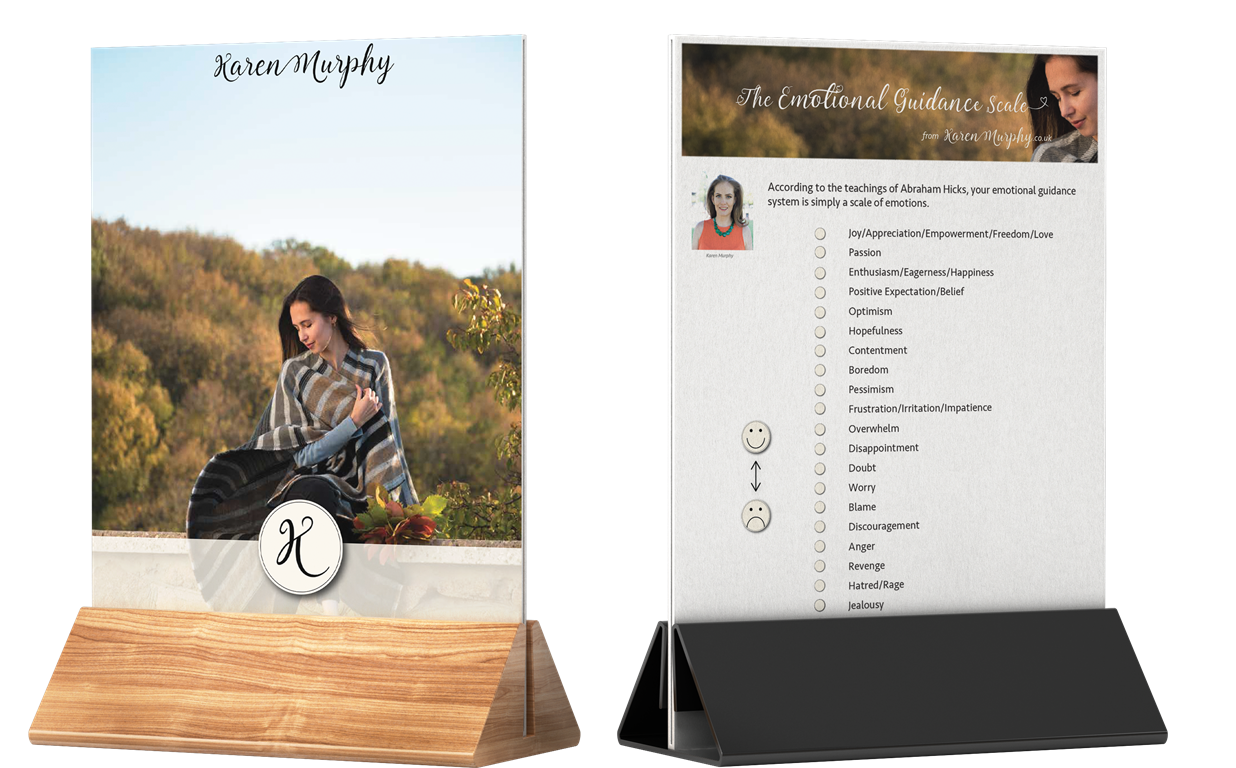 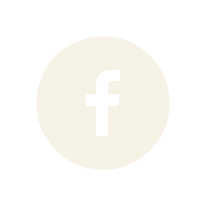 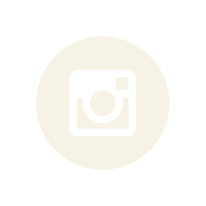